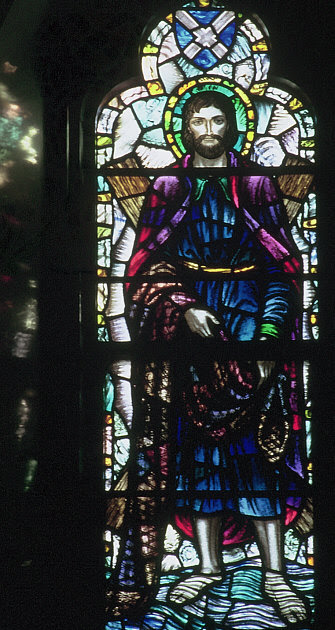 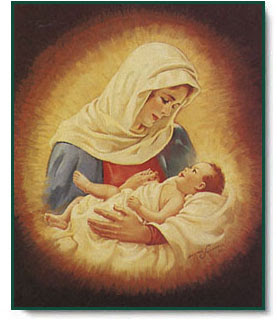 (Traditionally said 15 times a day, from the Feast of St. Andrew to Christmas)

"Hail and blessed be the hour and the moment in which the Son of God was born of the most pure Virgin Mary, at midnight, in Bethlehem, in piercing cold.
In that hour vouchsafe, O Lord, to hear my prayer and grant my desires, through the merits of Our Savior and His blessed Mother. Amen."

It is a time of desolation, chaos, and uncertainty; brother pitted against brother, babies having babies, then one day, from the right side of the screen came a man, a man with a plastic rectangle...I mean, LAPTOP COMPUTER!!


Non-Embryonic Stem Cells: The Only Ones that Work

Despite the great push for stem cells derived from aborted fetuses, I consistently hear that only the umbilical-cord stem cells, which obviously do not harm the infant, have been promising.

Here it is in black and white:


For your amusement and edification: Signs and Wonders in Fort Wayne from In Pectore, the author of which, speaking of strange sea creatures, hails from the hometown of Snooty the Manatee, who I sincerely hope is not the origin of the siren legend, since he's incredibly...non...um...non-sirenic.

Oh yeah, and while I find the Little Mermaid meme in Andy's charming parody a little puzzling (I only saw that movie once, and was seriously freaked out by the storm scene at the end as a child), I can't complain because it means he's reading my posts. Hehe. Rosemary thought it was funny, and she's a water-nymph, so she would know. (Don't ask.)

I do admit (publically) to a fascination to the subdiaconate and the minor orders in general (the architect Alberti was a clerk, for example), though I'm, of course, not destined for the priesthood. Though, come to think of it, I could have it all and just be an installed lay subdeacon (who doesn't have to say the Office and can marry), which is what they call those nonclerical guys who get to be delegated to help out in indult masses. With an amice! And in dalmatics! (Tunicles, technically, but what's a few inches of sleeve between friends?) The only problem is they...don't...get...to...wear...birettas, and that's half the fun.