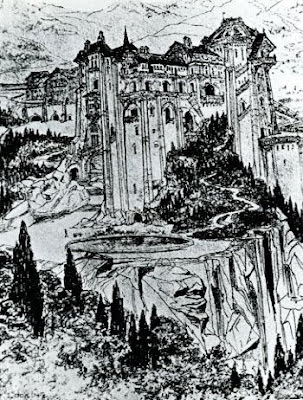 *Please stand for the official anthem of the Austro-Hungarian Imperial and Royal Guild of Amalgamated Deli Meat Producers and Hog Butchers: "Unser Kaiser has a first name, it's K-A-R-L, unser Kaiser has a second name it's H-A-B-S-B-U-R-G." Wait, that doesn't really scan. And I'm pretty sure Franz-Ferdinand didn't drive a Wienermobile, though it might have been from Wien (or Skoda, or something).